When Chris K.’s doctor noticed a slight increase in Chris’s LDL cholesterol numbers, she had one word for her: Statins.

“She didn’t even give me a chance to work on it,” says Chris, who doesn’t currently take any medication.

In fact, medication is her last choice, she says. Chris’s background as a nutritionist, led Chris to the concept of food as medicine. Every day, she faithfully mixed up her morning oatmeal, hoping to lower her cholesterol levels.

But it wasn’t until her sister spotted Dr. Klodas on CNN that Chris found success through food. She started adding the Step One Anytime Sprinkle to applesauce or yogurt twice a day. After two months, her total cholesterol fell from 222 to 178. Her LDL dropped from 131to 97. 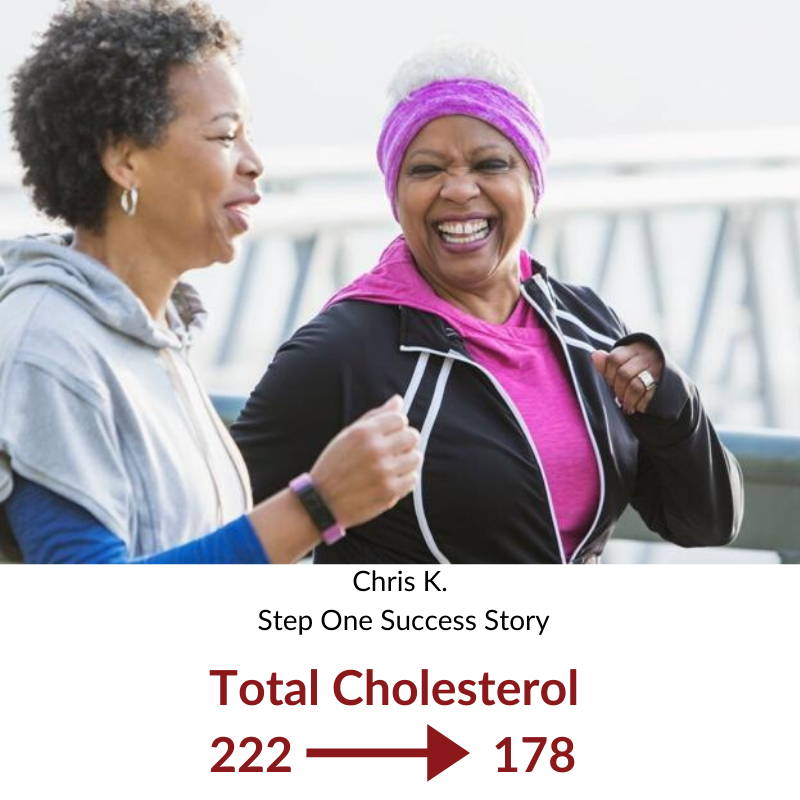 She credits the success to the quantity of the quality components in the Sprinkle.

“I was excited because Dr. Klodas made something convenient in the right quantity and profile to lower cholesterol,” says Chris, who is in her 50’s. “If I can avoid taking one medication that would be really, really helpful.”

Her siblings have become faithful consumers as well.

As for her doctor, Chris plans on finding a new one.“I don’t want a doctor who doesn’t help me do things naturally,“ she says.

Her hope for Step One?

“Don’t give up when skeptic doctors keep on not believing!” she says. 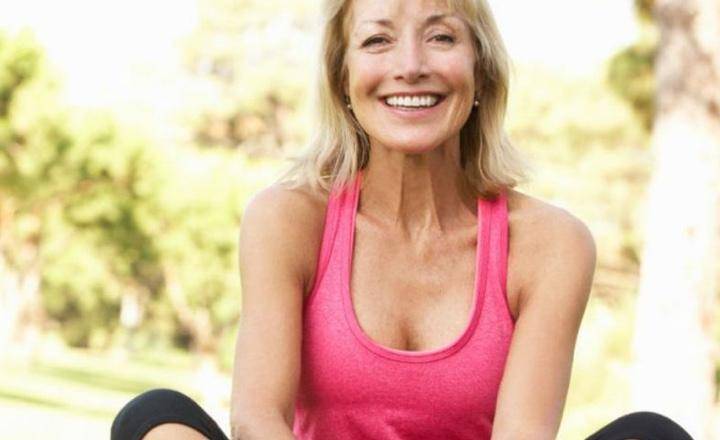 "Before I began eating Step One Foods, my overall cholesterol was 240 and had been rising every time I had it tested. After about a month and a half of regular eating, it dropped to 204, and I expect it to be lower to next time I go in." 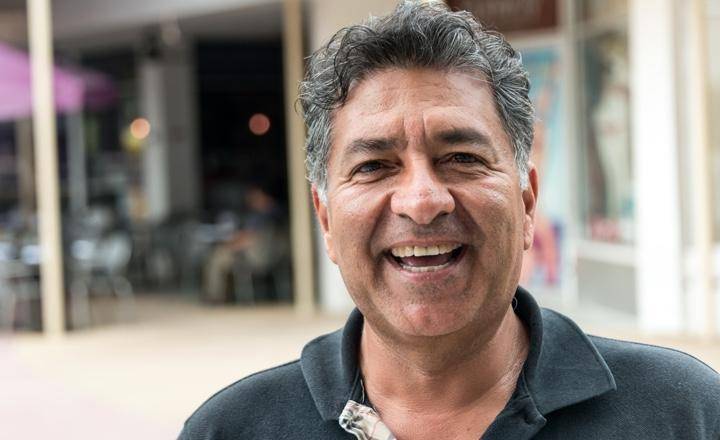 "I just finished my first 30 day order. My lipid profile shows my over-all cholesterol dropped 40 points! I began using Step One Foods after valve repair surgery because my cardiologist was extremely concerned about cholesterol levels. I’m so glad I found this product. In a world where food and vitamin supplements make such ‘amazing’ claims and often don’t or can’t deliver, Step One Foods DOES! My doctor said, ‘Keep eating your sprinkles!’"